PLEASE NOTE: Kassius Benson has stepped away from private practice and is currently the Chief Public Defender in the 4th Judicial District / Hennepin County, Minnesota. He is not taking new cases or clients.

During his 25-year career, Mr. Benson has established himself as an excellent and successful trial lawyer.  He has tried well over 150 jury trials to verdict on serious felony charges in Federal and state courts throughout the country.  Mr. Benson has also litigated over 100 asset forfeiture matters in Federal and state courts.   As lead trial counsel at Kassius Benson Law, P.A., in addition to his own trial schedule, Mr. Benson personally oversees, advises and monitors the preparation of each and every lawyer that tries a case for our Firm.  Mr. Benson has been recognized as one of the top attorneys in Minnesota by the Super Lawyers publication – that recognition by Super Lawyers is one that few attorneys achieve. Mr. Benson is also a Board Certified Criminal Law Specialist by the Minnesota State Bar Association.

On January 1, 2021, Kassius Benson accepted an appointment to be the Chief Public Defender for the Hennepin County Public Defender’s Office in Minneapolis, Minnesota. In this position, Mr. Benson plans to advance an Office that is already one of the best in the country by focusing on training and development of lawyers, national recruiting, and true client-centered representation.

Kassius Benson stands out from other criminal defense lawyers because he is Board Certified by the Minnesota State Bar Association as a Criminal Trial Specialist. The Certified Legal Specialist designation is one way for the public to identify those attorneys who have demonstrated proficiency in their specialty area and to find an attorney whose qualifications match their legal needs. Fewer than 3% of all registered attorneys in Minnesota are certified specialists in their field.

Mr. Benson graduated from the University of Minnesota Law School.  After law school, Kassius Benson worked at the prestigious Public Defender Service for the District of Columbia in Washington, D.C., where he defended indigent clients charged with serious felony criminal offenses in the District of Columbia Superior Court.   Here, Mr. Benson developed the fearlessness, work ethic, and trial skills necessary to effectively advocate for his clients at every stage of a criminal case.

Mr. Benson eventually returned to Minnesota and, in 2002, he founded Kassius Benson Law, P.A. (formerly Law Offices of Kassius O. Benson, P.A.) with the goal of providing the best criminal defense representation to individuals charged with serious crimes in Federal and state court.

Mr. Benson also trains students and lawyers in criminal defense and trial advocacy.  He is a founding faculty member at the Minnesota Public Defender Trial School and has trained lawyers in Minnesota, Georgia and Alabama.  As an associate professor for clinics, Mr. Benson previously ran the University of Minnesota Law School’s Misdemeanor Defense and Prosecution Clinics. 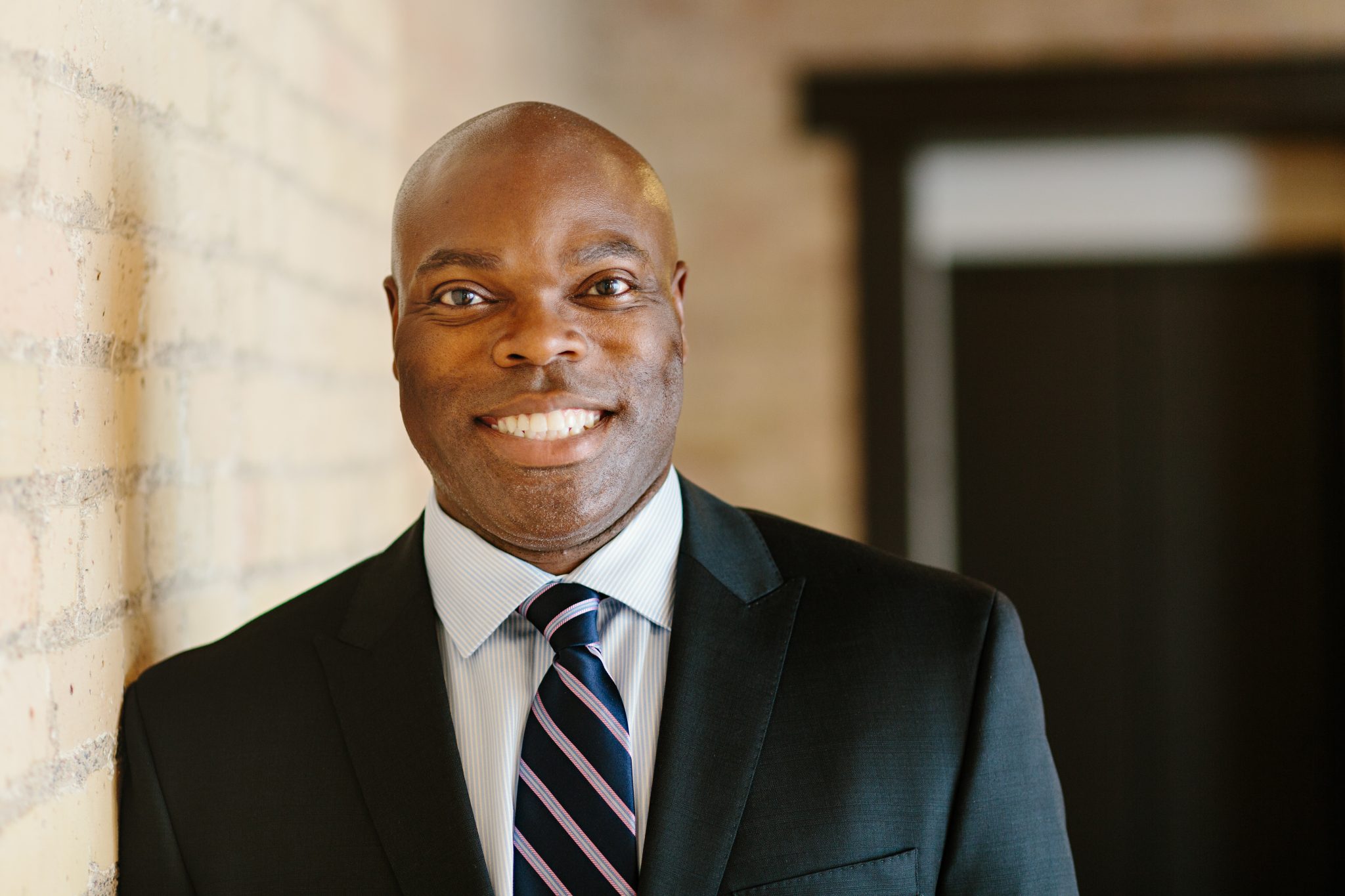 Kassius O. Benson is an accomplished criminal defense trial lawyer having tried over 150 jury trials to verdict. He is a Board Certified Criminal Law Specialist.  Mr. Benson represents individuals and businesses charge with major crimes in the State and Federal Courts of Minnesota and Washington, D.C. and multiple federal district courts throughout the country.

Danielle supports the attorneys in the criminal division.

Yes
No
No, I am a past client