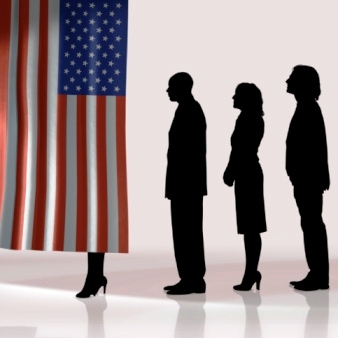 The report begins with an overview stating that:

“The United States remains one of the world’s strictest nations when it comes to denying the right to vote to citizens convicted of crimes. An estimated 6.1 million Americans are forbidden to vote because of “felony disenfranchisement,” or laws restricting voting rights for those convicted of felony-level crimes.”

With 2016 being a presidential election year, the issue of who gets to vote and voting restrictions is receiving a great deal of attention. The Sentencing Project report provides a good reference point for a number of facts and statistics that should be considered by those concerned with the problems. For example:

Unfortunately, these numbers are similar to, if not worse than, those published prior to the 2012 presidential election when I joined with a colleague to write: Felony Disenfranchisement: Why 5 Million Americans Can’t Vote This November; cover article in Minnesota Bench & Bar, October 2012, Kassius O. Benson and Kaarin Nelson. Hopefully, greater legislation and real reforms will be made to stop this devastating reality.